ABOUT RESPECT, NIGERIAN NURSING LEADERS AND YOUNGER GENERATION OF NURSING

A WORD OF CAUTION

Younger generation of Nurses who are outrightly rude, disrespectful, arrogant,
unprofessional and illogically rebellious should not and do not have any moral justification to
point fingers at leaders. He who lives in glass house cannot throw stones.
Nurse leaders who are not comfortable with Nurses standing up all over the place in the
name of greetings are really a beauty to behold for the profession. They are the real
future of the kind of Nursing leadership we look forward to in this country.
READ THIS: Plateau State Needs Over 1,000 Additional Nurses for Effective Delivery of Healthcare Services – Plateau NANNM
Leaders are too engrossed with far more weightier issues than “Stand Up Comedies” by
Nurses. Nurse leaders who not only insists that collecting bags is not the professional
obligation of Nurses but also think it is highly unethical and unprofessional deserve some
accolades. These are the ones we should be kneeling down, prostrating and somersaulting for. We have them around, we know them, they know how much UNHYPOCRITICAL RESPECT they earn, even you see them and stay glued to your seat without standing to greet them. They know how much worth they carry and you standing or sitting does not add any value to that worth.

Younger generation of Nurses are still waiting on Nurse leaders across the country to
urgently declare the worsening spate of decades-long emotional abuse and bullying as
a NATIONAL EMERGENCY All over the country, the feedback is terrible. For years, Nurse leaders that matters in this country have been sitting behind closed doors at national
level discussing the affairs that concern welfare of Nurses without crucial inputs from the
Nurses they lead, especially the younger generation of Nurses who are concerned about the future of profession.
With the complete digitalization of communication by leadership and administration at the ICN level, there is an urgent need to adopt a more open door minded approach to nursing leadership in this country, bringing aggrieved nurses to the negotiating table and finding panaceas to far more crucial issues affecting the welfare of nurses We plead
with our leaders on this platform to pull their heavy weight to identify this issue as a
national emergency and as a matter of urgency kick start a monthly or quarterly digital
national dialogue where nerves will be calmed and anxiety allayed.
If something drastic is not done by nurse leaders, 2021 will be a VERY BRUTAL YEAR
FOR NIGERIAN NURSING LEADERSHIP! The hand writing are on the wall, we don’t have
to allow things to degenerate to that stage where “things completely fall apart, and the
center can no longer believe” Contrary to the “WE ARE DOING WELL FEEDBACK” that
national leaders assume or have decided to believe in the leadership world, there is real
feedback that they have decided to ignore. DOOM IS KNOCKING ON THE DOOR OF
NIGERIAN NURSING AND ONLY A STITCH IN TIME, CAN SAVE NINE! 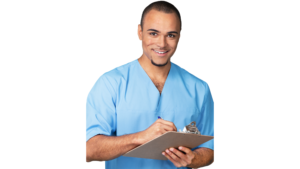 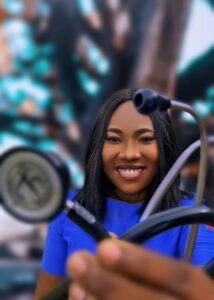 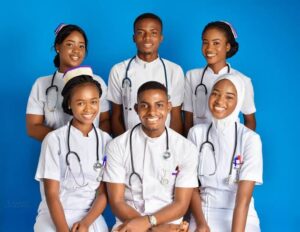 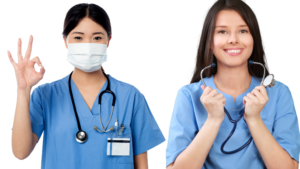 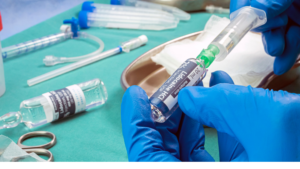