I am sad to announce to you that one of us, Nrs. Prince Ovwiomodiowho has been made an unsolicited casualty of the impunity and abuse of power by the lead nurses of the Nursing Services Department at the Olabisi Onabanjo University Teaching Hospital, Sagamu, Ogun State.
His only known offense is that he was caught in a labor crossfire between the leadership of the Nursing and the Ogun State chapter of the Nigerian labor Congress which declared an industrial action to press home the demands of its members for improved working conditions.
Confused about what to do with an illegal exploitative working condition that keeps qualified “unconfirmed” nurses working during industrial actions in the department, he reported to work but discovered that his primary post of duty had been shut down and so, proceeded to the CNO of patient’s care services who drafted him to the Children’s ward to work.
READ THIS: Bullying And Harassment In Nursing: The Solution
It was while he was there that the NLC compliance squad came and ordered him out of the ward because, according to him, the strike was total and required all nurses whether confirmed or not, to vacate the hospital or face sanctions.
As a result of the above, he returned to the CNO’s office more confused as he is only about eight months old in the hospital’s service, and was once again ordered back to the ward to continue working.
On arrival to the ward for the second time, the NLC enforcement team returned, this time more determined and nearly got physical with him and so, he had to leave.
When he returned following the suspension of the strike action, he received a letter from the office of the CNO informing him of her decision to make him go through another round of orientation of units within the nursing department as his punishment for going on the strike with other nurses which did not expectedly go down well with him and so, approached me to intervene on his behalf as his unit and state NANNM abandoned him to his fate.
I contacted all the parties to what I can now say is a deadly conspiracy to intimidate, victimize and humiliate a younger professional colleague for no just cause, but got no inspiring response till this minute.
I contacted the OGUN state NLC Chairman, Mr. Bankole who a few times prior to our last communication told me that he was going to step in to put an end to the obvious victimization by a gang of obnoxious and objectionably inconsiderate and insensitive nursing leadership working in tandem with the unit and state NANNM officials who are supposed to be defending the interests of nurses at the hospital especially when they are being abused and violated.
Just a few days ago, he contacted me that he had been removed from the roster and that most painfully, his salary had been stopped without any written notification to him.
Prince has a young family with a new born and will have difficulties taking care of his family and paying his bills while his travails in the hands of our colleagues who are supposed to be his mentors lasts.
He needs our help at this trying moment, and we can’t allow him deal with his difficulty by himself. To this end, I am coming in humility on his behalf to seek your assistance with whatever you can muster as support for his family, especially his newborn who will be impacted by this Jim Crow action by those we ought to be looking up to for leadership if we don’t act.
Apart from doing your own part, you should please endeavor to share this message with every Nigerian nurse on your contact list.
Let’s build this new culture of cooperation with one thing on our mind that though it is Prince today, it could be anyone of us tomorrow.
It’s time Nigerian nurses stood up to the bullies from within in unity before confronting those outside with purpose.
I appreciate you all.
Sincerely,
Smart Madu Ajaja, RN
#stopthebullies
#nursesarise
#conqueryourfears
#dontbeintimidated

Abdullahi Suleiman a Certified Registered Nurse based in Nigeria, an Entrepreneur and Also a Blogger, passionate about Community Development and Cosmetic Nursing 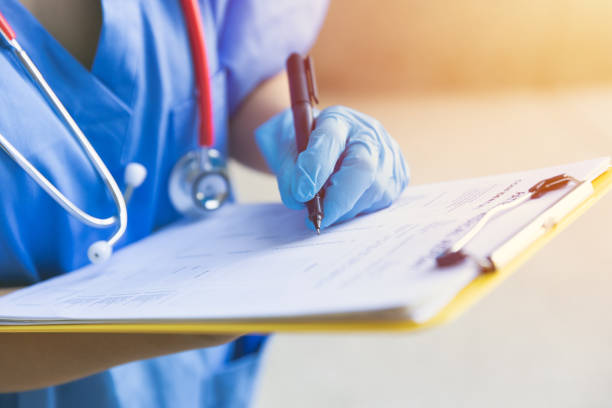 IELTS For Nurses: General or Academic 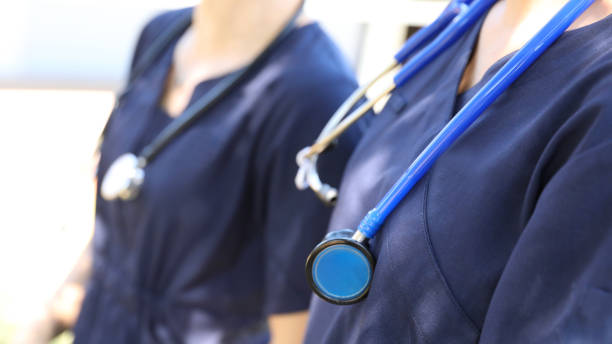 Types of Nurses and Salaries in Nigeria History of Midwifery in Nigeria: Where we’ve come