In response to the rants and call by Olabanji Joel following the 2018 Nursing and Midwifery Council of Nigeria examination booklets found with an individual selling suya, it has been brought to my notice that the registrar has been informed and an investigation is ongoing to unravel the myth surrounding how the booklets left the custody of the council. 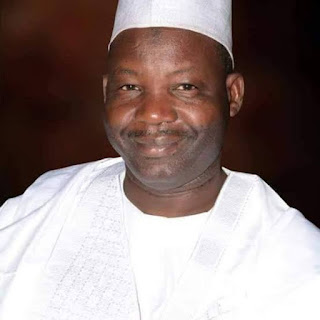 Just to ease the tension which has been caused by this demeaning act from someone within the council, it will be right to make it known that the council registrar is working to get the perpetrator(s).
The state of nursing in Nigeria is bad and it looks more bad than it is due to lack of communication between the leaders and the followers, many times we tend not to be carried along in decision making and issues arising whereas when progress is being made, the followers are unaware and feels no progress at all. In connection to the present circumstance, I call on the Registrar of the Nursing and Midwifery Council of Nigeria to give us a feedback on this unacceptable act, a press briefing should be done after the investigation and adequate punishment should be meted out to the one who has ridiculed the profession. Silence from the council after two weeks which this issue has been brought to their notice will be seen as an act to cover up this case and make it go without being properly solved, this will increase the rate of already existing disbelief in the council leadership and also the questionable stand of the council leaders for the profession. 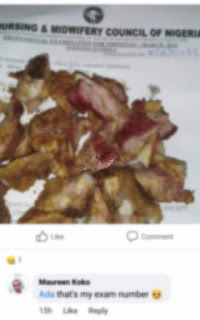 The 2018 examination booklets which were found with the suya man has been kept an internal issue which is meant to be settled internally within the profession to prevent mockery and devaluation from other professionals but if our leaders fail to rightly act and get justice for all nurses which has been dishonoured by the ridiculous act, the matter will be escalated and opened up for public intervention. While I don’t want it to get to the public, I believe our leaders will do what is right by exposing the culprit(s) behind this and get justice for the profession. 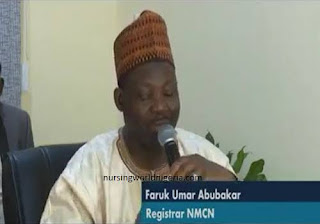 I am using this opportunity to call on the Nursing leaders to utilise the media to fill in the communication gap, this is a way to maintain a good relationship between themselves and the populace. Media should be used effectively and the opinions of the younger nurses should be considered during decision making. Truly the profession in the country has lost her glory but it can be restored by maintaining her value through good leadership. The younger nurses are not in any way happy with the leadership of the profession, many of us are frustrated and we demand for optimum form of responsibility from the leaders. WE DESERVE BETTER, THROUGH YOUR INTERVENTION TODAY AS LEADERS, MAKE OUR TOMORROW AN ENVIABLE ONE FOR OTHER PROFESSIONS AND A GOAL FOR THOSE COMING BEHIND.
By Olabanji Joel.

How To Make Money While In Nursing School

How To Make Money While In Nursing School

How to work as a nurse in Canada from Nigeria: A Complete Guide